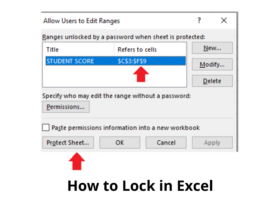 How to Lock in Excel [ Workbook, Worksheets, Rows, Columns & Cells ]

At some point, it may become necessary to add up a large amount of data within a short amount of time.

This is where getting the sum of values in Excel could become critical.

While summing positive numbers up can be done manually, it can be done a lot quicker and more efficiently in Excel.

Here are Easy ways to Sum (or ADD) Positive Numbers/Values in Excel:

There happen to be a few effective methods that can be used to add up positive values in Excel.

Here, we will work through a couple of techniques that can be effective for getting the sum of a set of numbers within a cell range.

Let’s begin by having a look at the first solution:

SUMIF is a function that is commonly used for summing up contents of a cell range.

With SUMIF, you can specify the kind of numbers which you would like summed, while leaving other types of numbers out of this process, if desired.

For example, SUMIF happens to be a highly effective tool for adding up positive numbers in Excel worksheets.

You might soon find that using SUMIF for this purpose can be easy and that it can help you to create the sums which you are looking for. 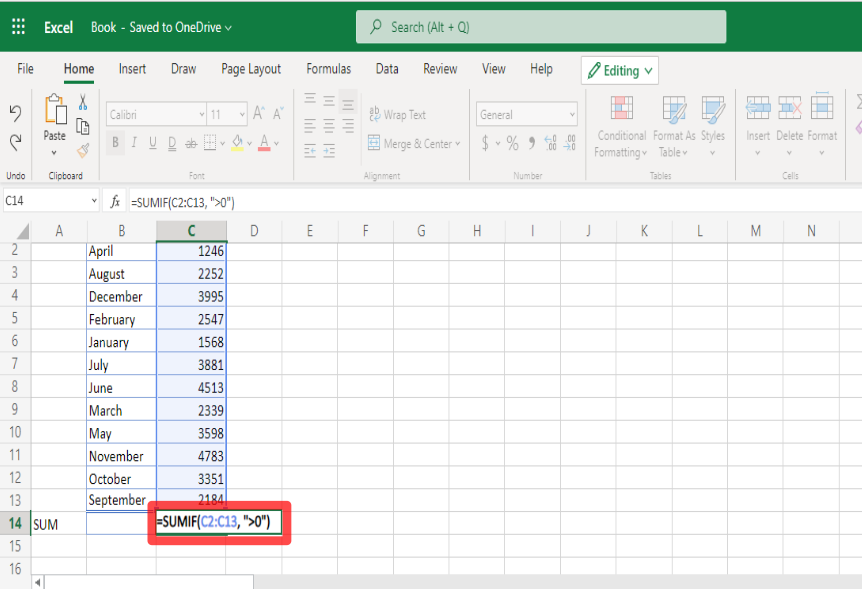 When SUMIF has been used as described in the steps above, you should be able to sum the positive numbers on your spreadsheet.

Note: Using the condition “<0” will allow you to sum up any negative numbers if you desire to.

In order to sum up the negative values, you would follow the same process, except insert  the “<0” condition in place of “>0”. 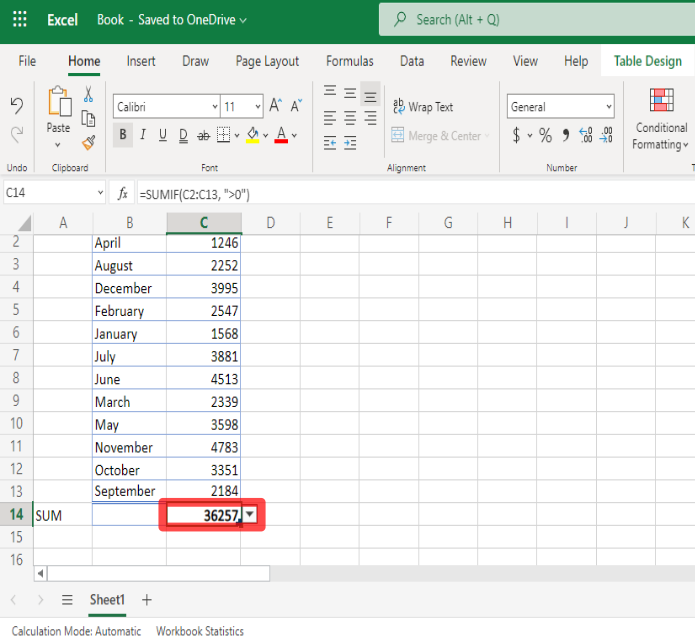 VBA is a programming language that is commonly used to complete tasks in Excel.

VBA provides you with a way to get things done by applying code.

This tool can also be used to sum up positive numbers in Excel.

If you don’t mind using some code to add up the positive numbers, then this technique can get the job done.

To put this method to use:

After you have used the VBA code with this method, the numbers of the selected cell range should be summed with the result shown in the cell that you specified.

Note: If you would like to add up any negative values of a specific set of cells instead of positive values, just change the condition from “>0” to “<0” within the VBA code.

We have looked over how to sum positive numbers in Excel.

Feel free to go through any method above until you have gotten the desired positive numbers summed. 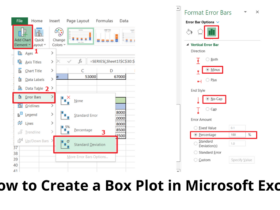 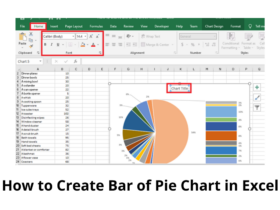 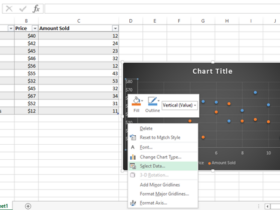 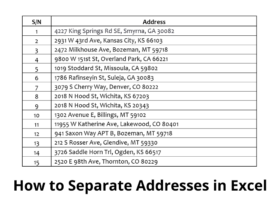