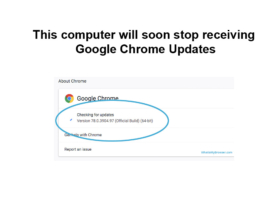 Step 1. Remove the single screw in the back near the base.

Step 2. Gently pry off the cloth-covered speaker face. It is attached by four posts – two near the top, and two near the bottom. Pry from the top using your fingernails or a screwdriver, then gently from the sides as it begins to separate.

Step 3. After the face is removed, you will see six screws – two near the vertical center along the sides and four screws attaching the speaker frame to the front panel. You must remove the lowest two screws and the top two speaker frame screws as these also attach the front panel to the rest of the housing.

Step 4. You should then be able to remove the front cover panel and access the internal circuit board / wiring.